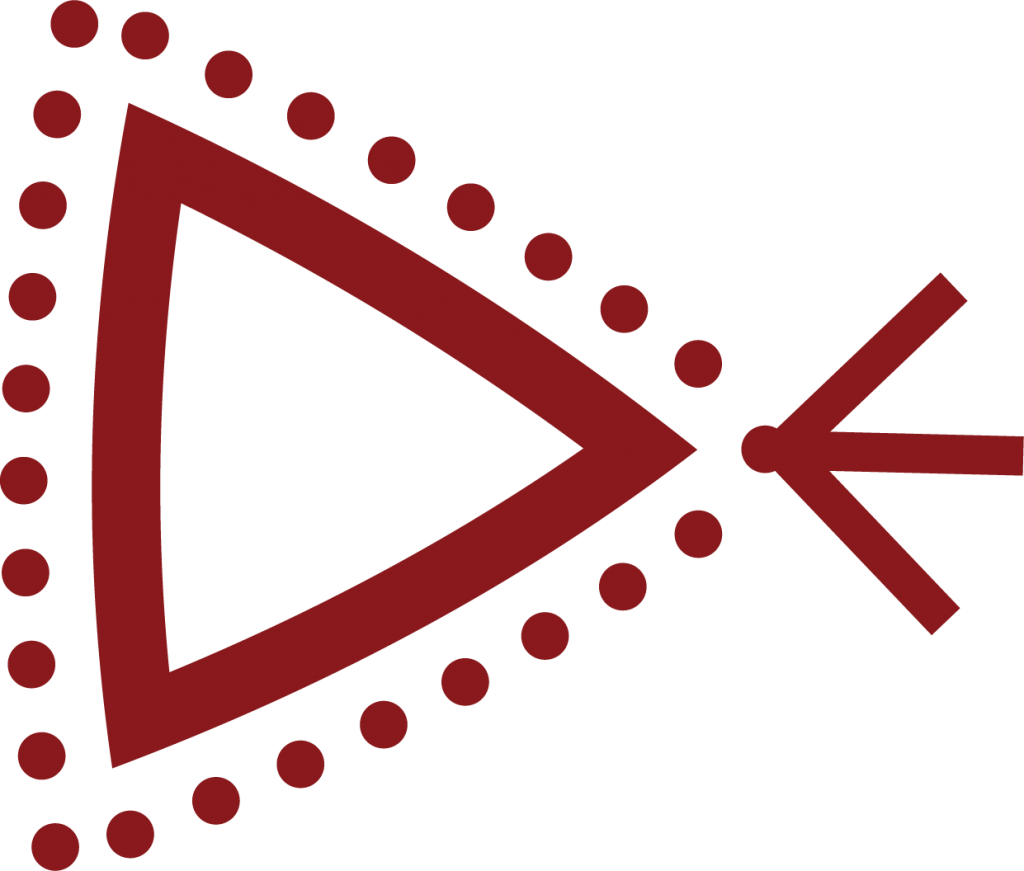 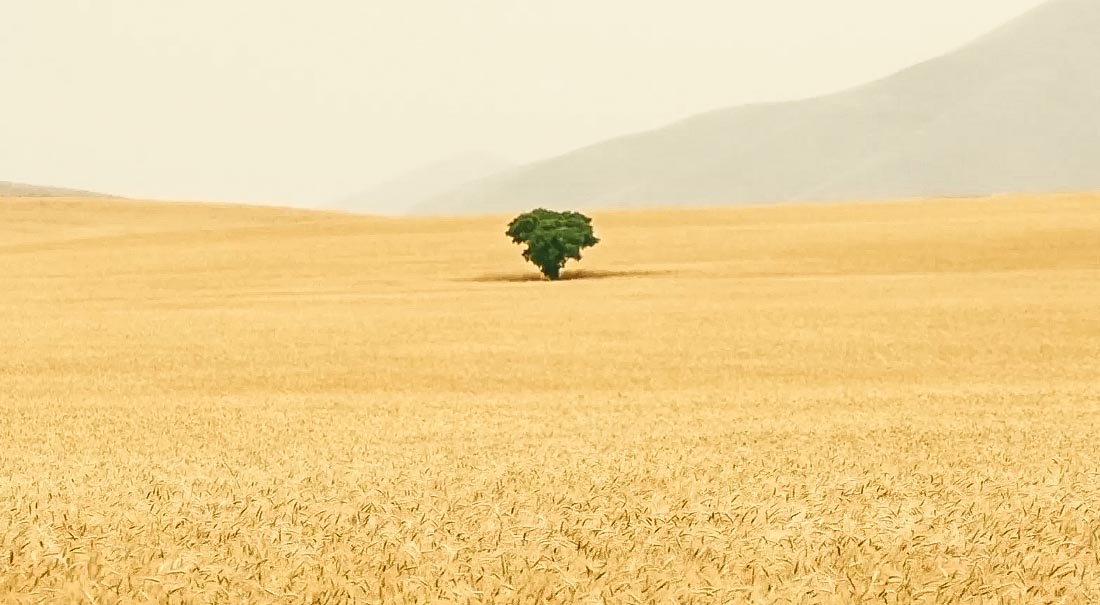 SEETÔ MEANS SPECIFICALLY FOR YOU IN THE LORESTAN DIALECT IN IRAN

They are always keen on collaborations and bridging forces and currently have partnered with Studio 2 in Iran that has developed and produced numerous feature projects that have toured festivals such as Sundance. 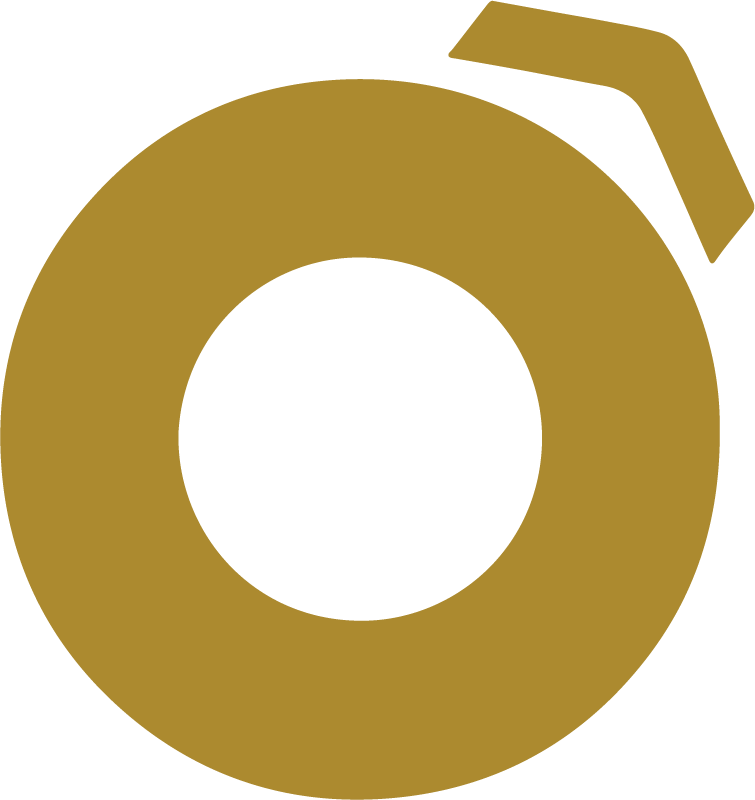 Gelareh Kiazand is a producer and director of photography (DP) based in both Tehran and Toronto. Born in Iran, 1981, she graduated from Sheridan College in Toronto in 2003. She has lived and worked across the Middle-East including Dubai, Kabul, Istanbul and Tehran. After graduating, she began her film career working as a still photographer for renown directors such as Sinai, Framanra, Hatamikia and Kiarostami. Photos from these shoots were chosen to be exhibited at various galleries, MOMA Tehran and the Arles Photo Festival. After moving to Kabul in 2013, she began producing and filming hard to access stories for VICE. This lead her to produce and film in Kabul, as the 2nd unit for hollywood features such as WHISKY TANGO FOXTROT (Glenn Ficarra, John Requa), ROCK THE KASBAH (Barry Levinson) and WAR MACHINE (David Michod). In 2016, she was the DP for an Iranian cinematic film which earned her the title as the first female DP for a cinematic film in post revolution Iran. She’s also worked as the director of photography for two other feature narrative films made in Germany, China, as well as other feature docs for PBS, Arte and CH4. Other feature film projects include TEACHING WITH THE NOMADS (Louis Meunir) and co-shooting for CHASING ASYLUM (Eva Orner) and DESERT ONE (Barbara Kopple). You can watch her TEDxTehran talk online where she speaks of these human stories in various countries.  www.gelarehkiazand.com 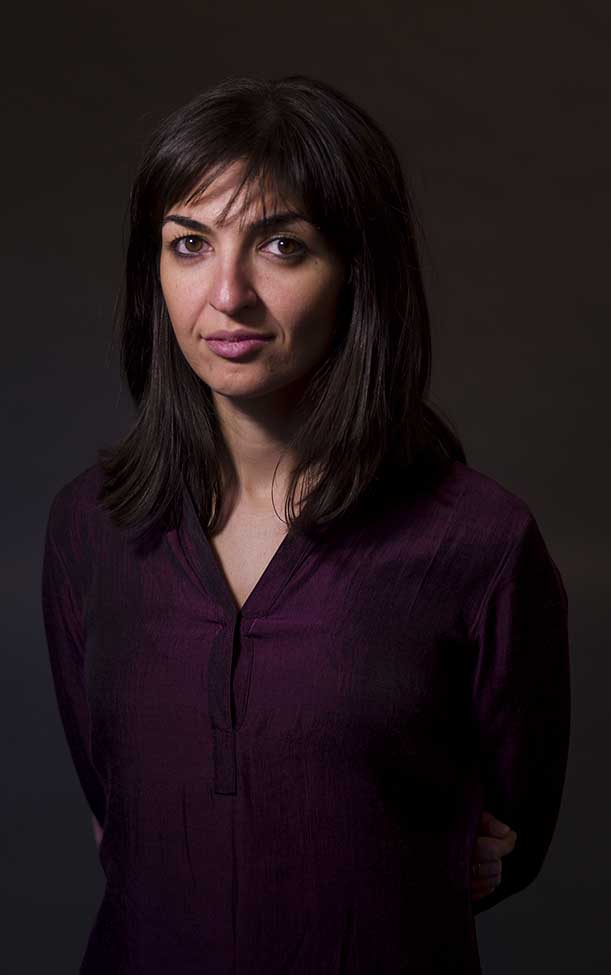 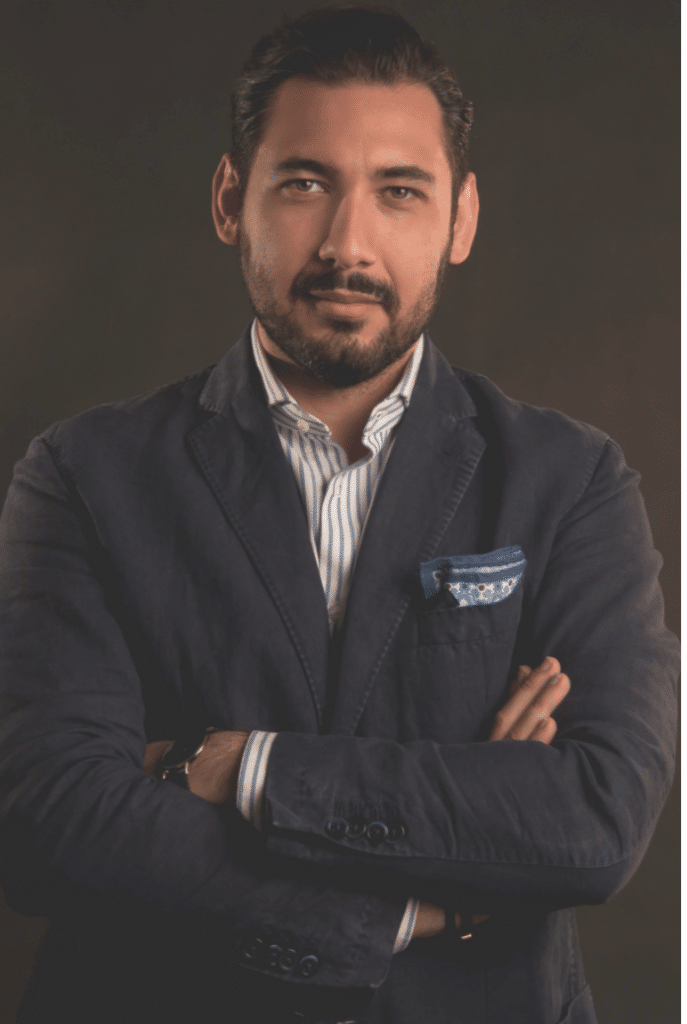 Reza Ghiabi is an Iranian entrepreneur, investor, and nonprofit activist. Also known as an “opportunity maker,” he is an optimist who has worked with the business elite of Iran and the Middle East for over 15 years. Ghiabi is the founder of Oppmakr Think Tank, a board member of Ghasedak Ventures, and the Organizer of TEDxTehran. He earned a Bachelor’s degree (BA) in Industrial Engineering from Azad University while he was self-studying Cultural Anthropology. He also holds an MBA in Information Technology from Industrial Management Institute. You can follow him on social media as “oppmakr”, find out more on ghiabi.com and view his current positions here.

Katayoun Arsanjani was born in Tehran in 1977. She studied at art University (Soore) and began her career in IRANIAN cinema as a script supervisor and first assistant director. She has worked with over twenty well-known Iranian directors such as Bahman Farmanara, Masoud Jozani, Ali Rafie, Iraj Karimi, Khosro Masoumi etc, for over eight years.

In 2005, after nearly a decade of work in mainstream cinema, Katayoun decided to pursue her passion in documentary filmmaking. Her main goal was to show the situation of contemporary Iranian youth and the many obstacles which they must overcome. She is a member of the Tehran Documentary Film Directors’ Association and has screened her films at many international film festivals such as YARI, as well as London and Tehran Short Film festivals.

In 2018, Katayoun began her production managerial (PM) work for feature films such as Azarshahr No. 3 (Kambiz Saffari) and Yalda (Masoud Bakhshi). The later screened at the Sundance Film Festival.

More recently, Katayoun has produced the feature documentary, Vice Guide to Iran, alongside other Vice stories. Her other feature PM works include Teaching with the Nomads (Louis Meunir), and Desert One (Barbara Kopple), which screened at the Toronto International Film Festival 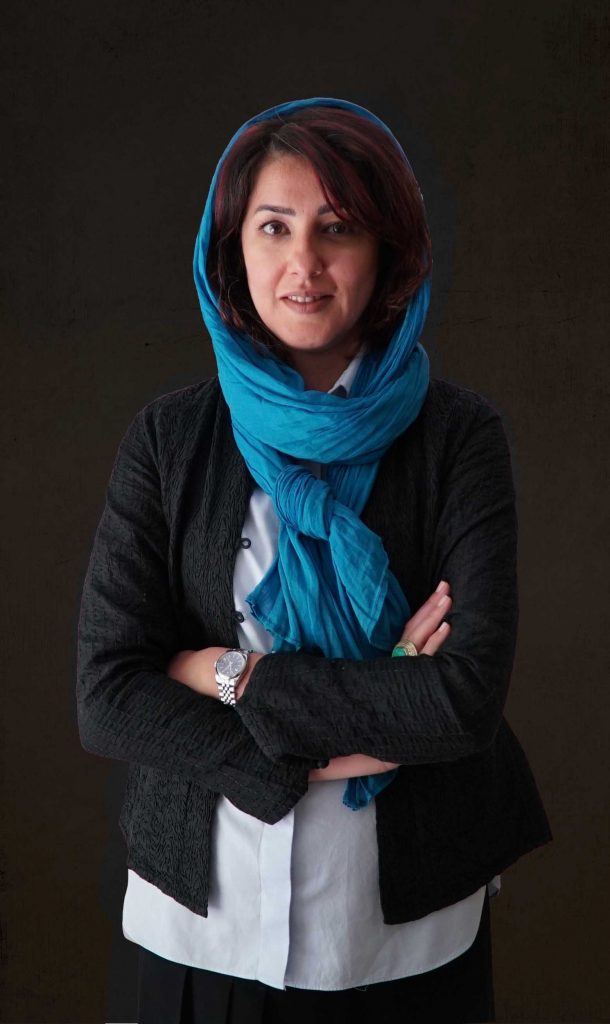 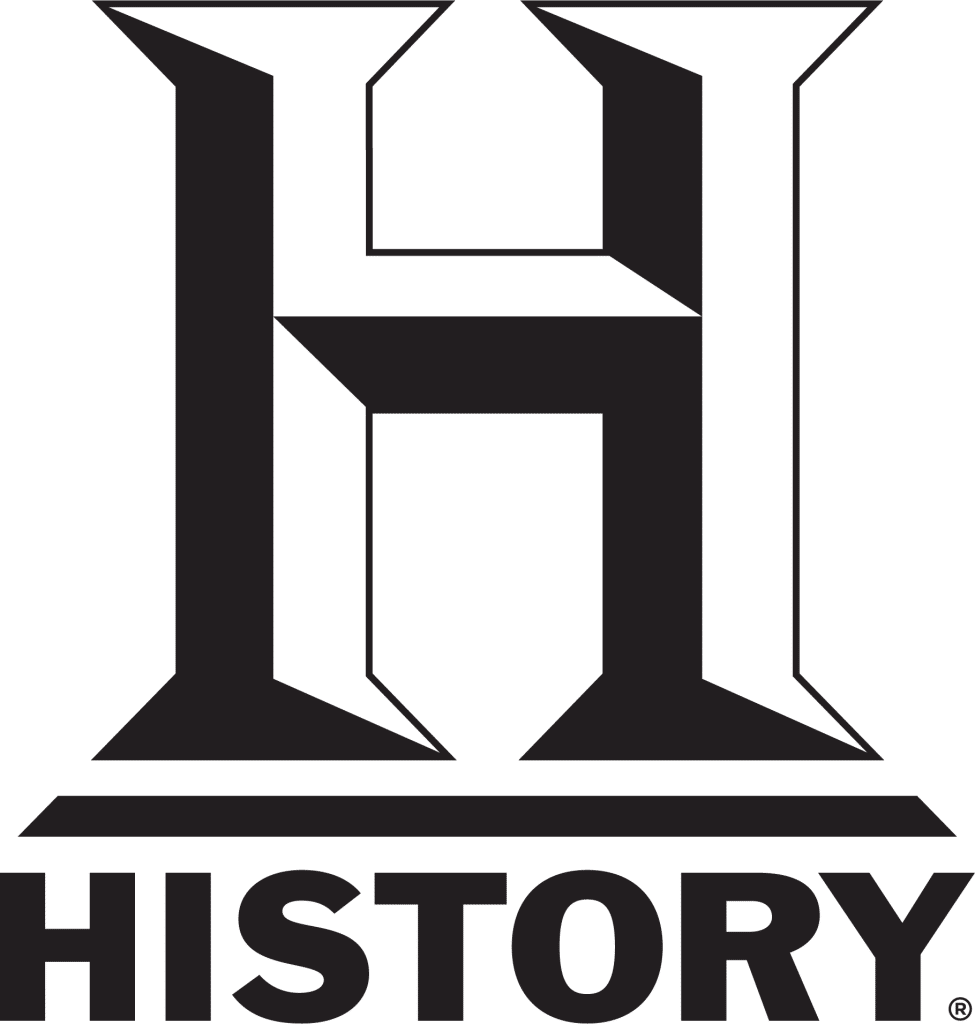 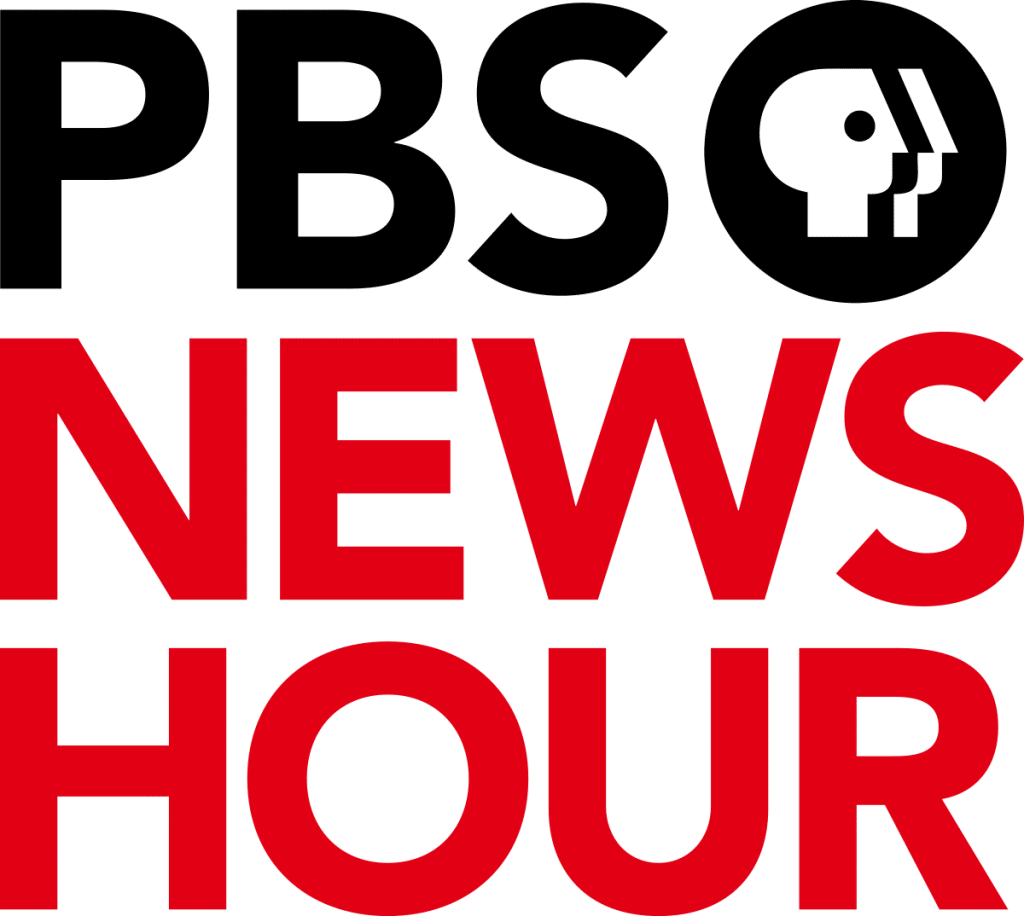